History of the Inn

When you stay with us at Ash Street Inn, you are staying in a historic Victorian bed & breakfast directly connected to the golden age of the New England textile mill industry of which Manchester, New Hampshire was a major contributor. While there are several Manchesters in New England, only one can claim to be named because it was intended to rival the manufacturing behemoth of the time, Manchester, England. That, of course, is the Queen City of NH.

Around 1850, a Prussian scientist named Abraham Olzendam, specializing in fabric dyeing, came to New England and worked his way through the mills in Massachusetts before settling in Manchester, NH. Here he eventually purchased a hosiery manufacturing company in the Mechanic’s Row section of the Millyard.

As his business expanded, he was able to build a mansion at 198 Pearl St. In 1885, he had a Victorian Queen Anne style house built across the street and gave it to his son Gustavus as a wedding present.

That house, located at 118 Ash St, is now our bed and breakfast, Ash Street Inn. Many original details can still be seen at our inn, such as the colorful stained glass windows throughout the house, the original tiling of the mantels around the fireplaces or even the original swinging door which used to lead to the butler’s pantry.

As you stroll through our neighborhood, you can still see many of original houses of that era and while sitting on our porch you can enjoy the beautiful view of the historic, Victorian Ash Street School, built in a second French empire style. 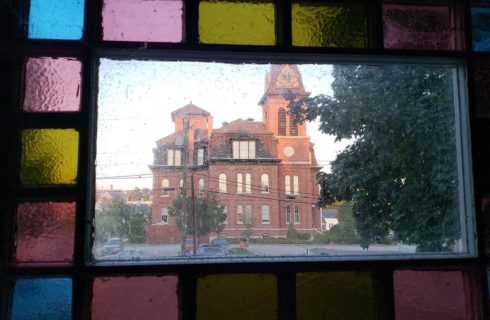 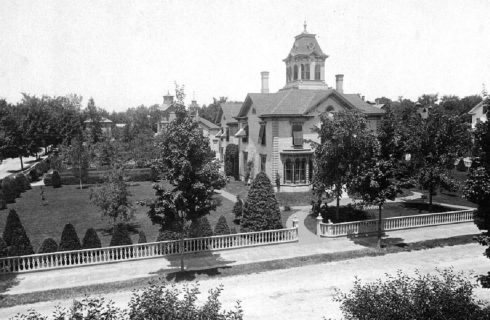 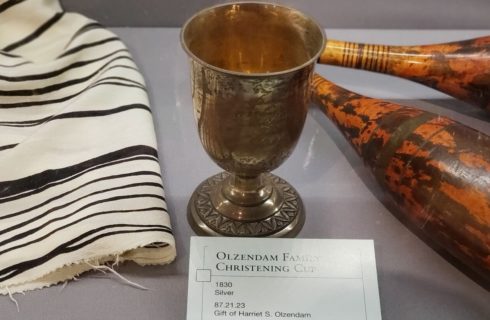