The Innkeepers of Ash Street Inn

Rob and Margit Wezwick are the Owners/Innkeepers of Ash Street Inn. They purchased the property in spring 2015, and they are no strangers to the hospitality business. They had talked about owning a B&B when they first met, and when they found the Ash Street Inn they knew “this was the one” and decided to make their dream a reality.

Margit is a transplant from Bavaria, Germany where her mother was the owner of a fifteen-room Gasthaus (Guest House). It was however, not a direct transition from the guesthouse to being an innkeeper. Margit first studied biology and acquired a Ph.D. in cell biology, which ultimately led her to the USA as a post-doctoral scientist at Boston University. Following that, Margit worked for 15 years as a conference director, producing conferences with a focus on life sciences and health care. This work not only required her scientific knowledge, but also in event planning, customer service, marketing, building new relations and general people skills – it was the perfect prelude to starting a new endeavor and becoming an innkeeper.

Rob grew up in NY, and he is not a rookie to the food service side of the business as his family owned a deli in Queens. Although he always loved cooking he did not want to be part of the family business and joined the US Air Force out of High School. After serving four years, he returned to NY and worked in the technology field, specializing in telecommunications, which ultimately led him to Texas. While living and working in Dallas, after the tech bubble burst in 2000, Rob decided to go to culinary school and started a personal chef and catering company. He now enjoys cooking breakfast at the inn in the mornings and being being assistant inn-keeper in the afternoon and evenings.

Photography: several of the photos on our site are credited to Leo Garza Photography. 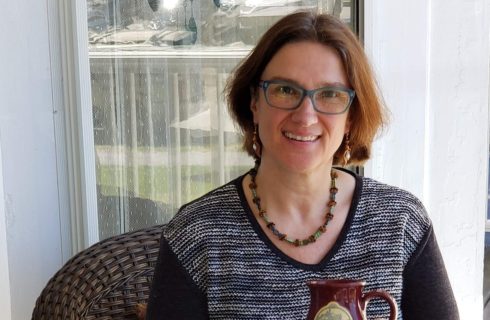 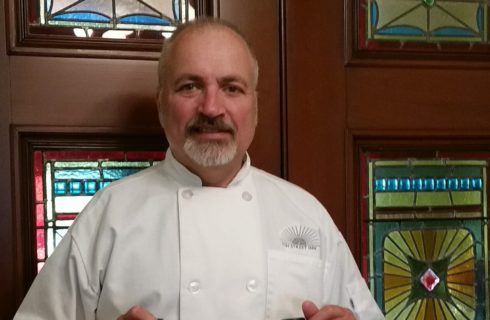 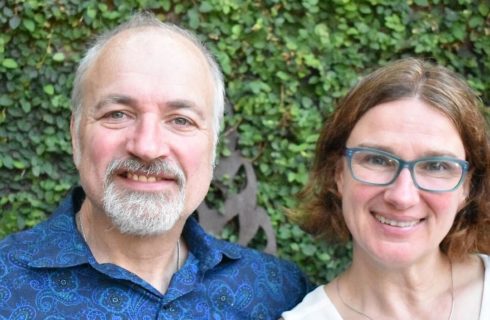